RETO MOTO is a game studio based in Copenhagen, Denmark. Established by the original founders of IO Interactive and the creators of the Hitman series, RETO MOTO develops and operates Heroes & Generals WWII, a F2P PC shooter with 19M+ registered users available on Steam, Epic Games Store, Discord, My.Games and through its own proprietary distribution website. Heroes & Generals also has its own merchandise store.

RETO MOTO is one of the only studios in the world to have created its own tech, it’s own IP and still develops and operates a game as a service after more than 4 years of live ops.

Their mission is to get Heroes & Generals on every possible screen and develop more games to deliver ultimate large scale multiplayer war experiences.

RETO MOTO are experts in GaaS on PC who put players first. They do everything themselves, within reason. They are resilient and reliable and thrive to control their own destiny. RETO MOTO do their best and work their hardest, with passion.

They have been part of our Nordisk Games family since 2017, which we are very much excited about! 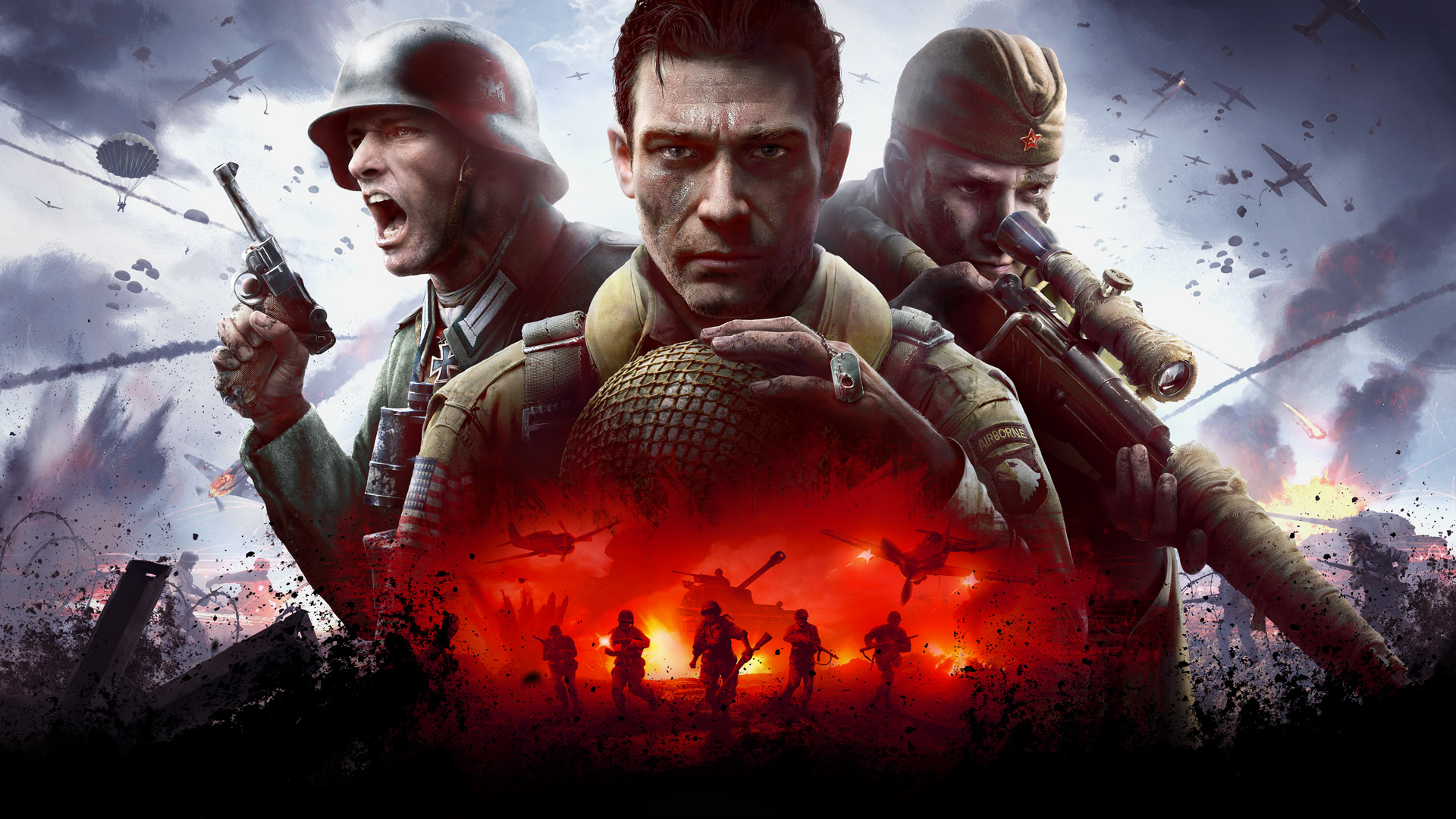