Flashbulb’s goal is to ignite the creative spark in everyone. They create games that you play with – not just play. Games that give players tools and environments to create their versions of fun.

Based in the heart of Copenhagen, the studio was founded In April 2016 to create video games that unleash players' creativity.

Flashbulb has two live games in the market:

Trailmakers is a game about building complex machines out of simple blocks. In story mode, the player is stranded on a distant planet and must collect all sorts of space scrap to build a new spaceship in order to go home. Alternatively, the player can go to the sandbox where there are no limits, and any idea can become reality. The game has a big community, and more than 250.000 vehicles are available in the online gallery all made by the users, and more are coming every day.

Rubber Bandits is a silly brawler where crazy bandits beat each other and fight to get away with the most loot. The game offers crossplay between the different platforms so friends can play together regardless of their device preferences.

Both games are available on PC, Xbox, and laystation and are continuously updated with new features and expansions. Despite being different games, they are built on the same best-in-class multiplayer technology created in-house.
‍

In 2017 they became part of the Nordisk Games family and we are proud to be with them on their exciting journey. 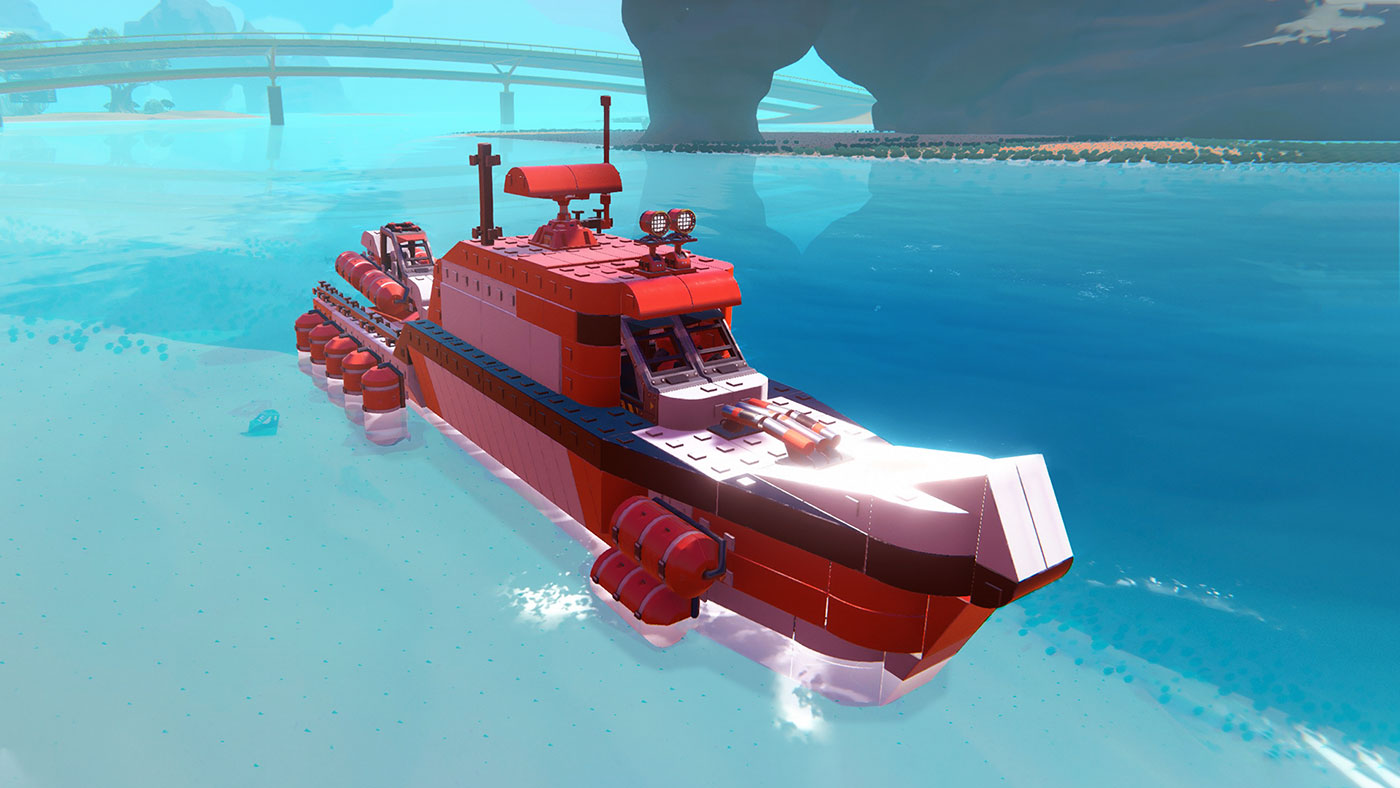