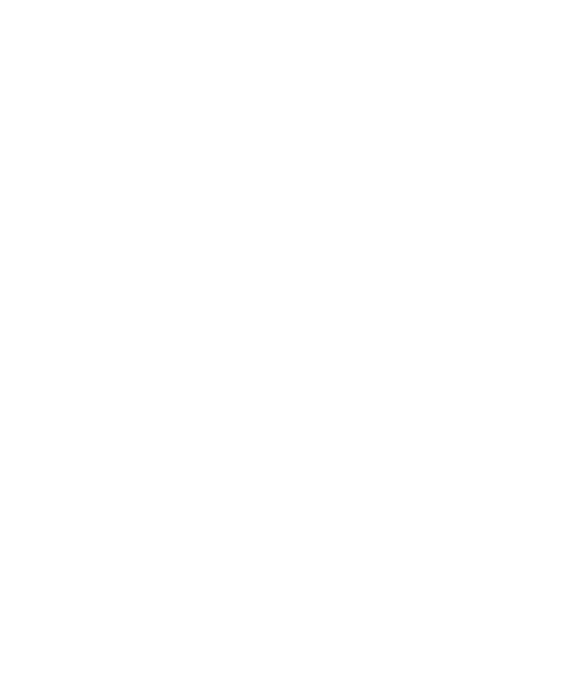 Avalanche Studios was founded in 2003 and has since established itself at the forefront of innovative open world game development across its three creative divisions Avalanche Studios, Expansive Worlds and Systemic Reaction.

Following the successful debut of Just Cause in 2006, Expansive Worlds was founded and became a leading developer in the outdoor genre with the launch of theHunter. In 2019, Systemic Reaction released its first title Generation Zero, and has since released its second game Second Extinction in Early Access.

Over the past 18 years, millions of players all over the world have immersed themselves in our games, including the Just Cause franchise, Mad Max, Rage 2, Generation Zero and the Hunter: Call of the Wild, all achieved through the proprietary engine Apex.

Avalanche Studios Group is based in Stockholm, New York, Malmö, and Liverpool and has been part of the Nordisk Games/Nordisk Film family since 2017. 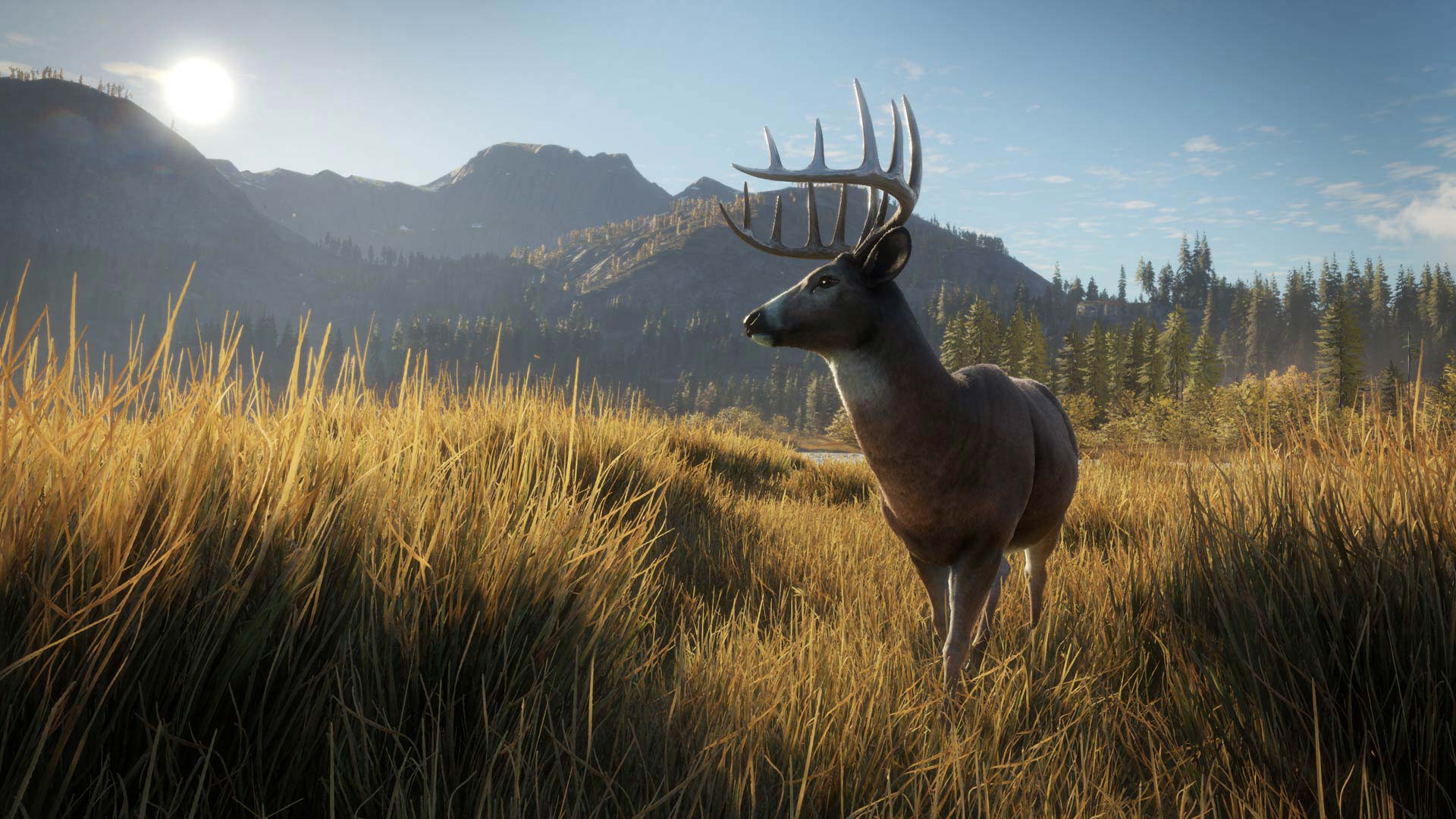